I knew Gaga was gonna perform You & I, but I should have known she’s gonna come as a guy. Duhhh!

With Gaga, you never see it comin even when it’s so fuckin obvious.

Gaga later accepted the Best Female award dressed as a Male. Love it. 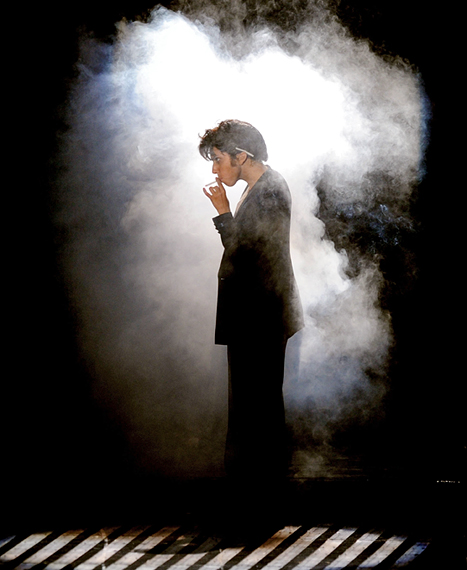 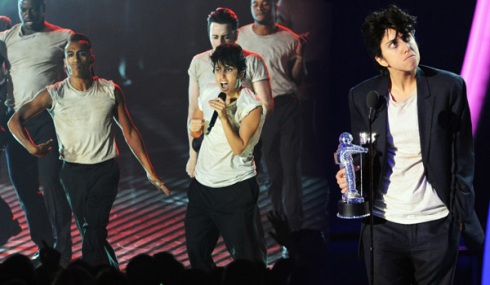 2- Adele puts some soul into the VMAs

She delivered a raw performance of Someone Like You. 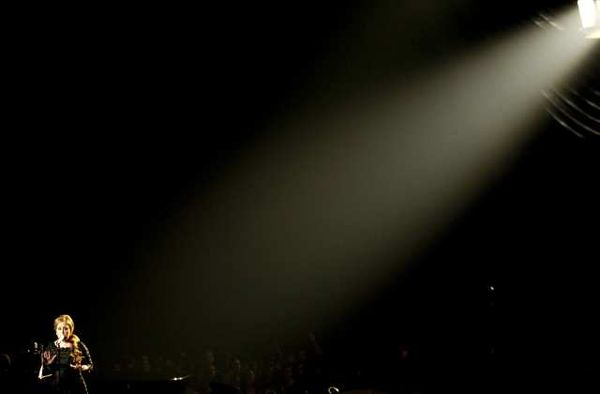 Jo Calderone leans in to kiss Britney but Brit giggles & says: “I’ve done that before”.

The Britney tribute was cute, but it’s Britney’s thank you speech that sucked dick. 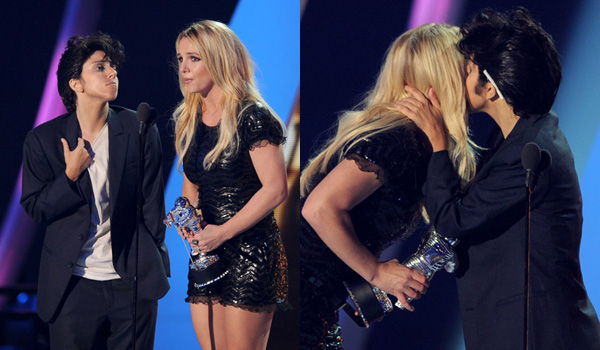 The word spread before the show that Bee’s expectin. 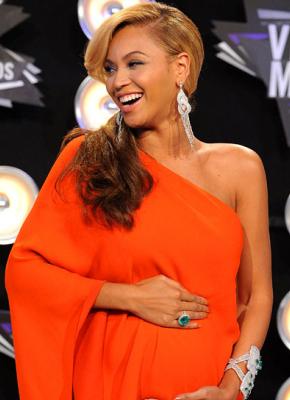 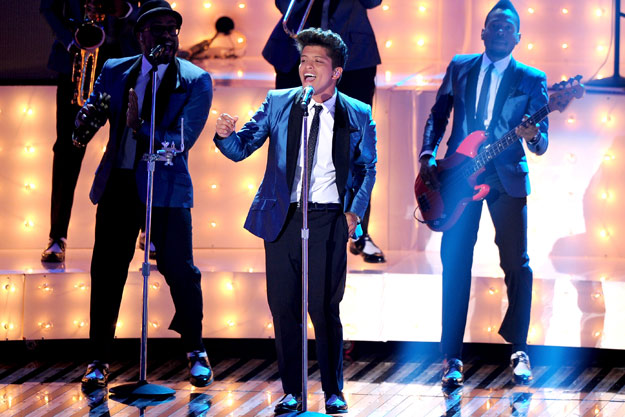 6- Gaga jerks off to Britney:

“She’s fuckin Britney Spears. Didn’t you jerk off to Britney when you were a kid?” 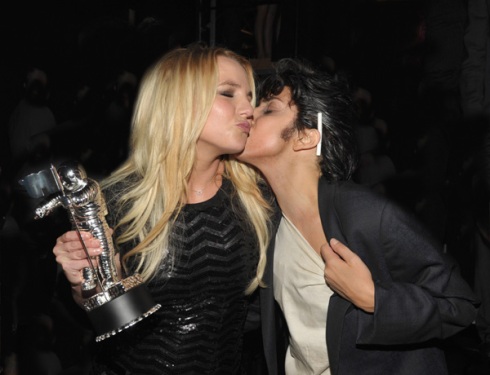 …with a fuckin cube on her head and a fugly dress on.

I rly wish i could burn what she’s wearin. 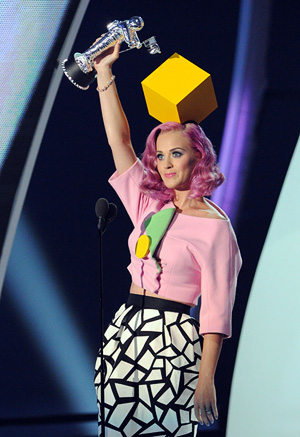 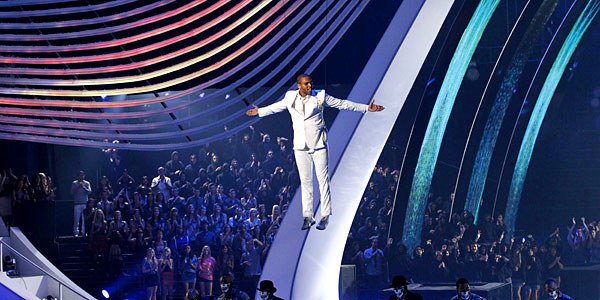 Jessie J was House Artist this year! She sang songs between commercials! 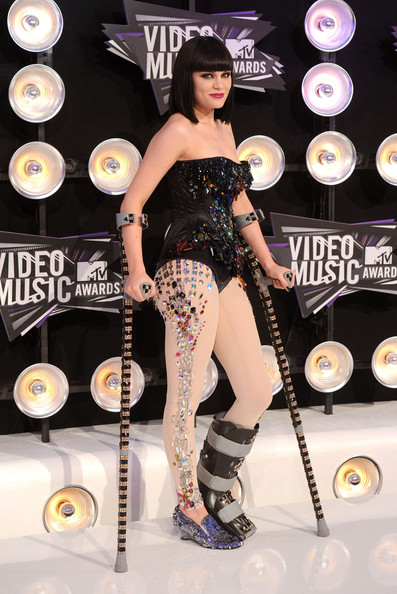 10- A fabulous performance by Beyonce!

She’s not dancin her ass off, but damn is she using those pipes!

She looks so happy =)