People online are buzzing about Born This Way being banned in Lebanon.

That’s so shameful, people! Censorship is so old school.

Update: the ban has been lifted. You can now ride the pony down the road to love. 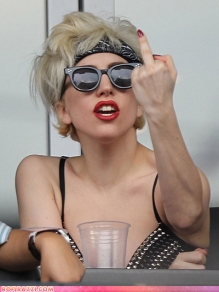 Mohammad Iskandar‘s sexist song is regularly played on the radio. (Lyrics: “Ne7na ma 3anna banat tetwazzaf bi shhadetha”, “we don’t have girls who get employed with their degrees”)

…while Lady Gaga‘s Judas is banned from the radio. (Lyrics: “Jesus is my virtue”)

If the Lebanese authorities insist, they should ban the following:

1)  The Censorship of the World Press Photo Exhibition: 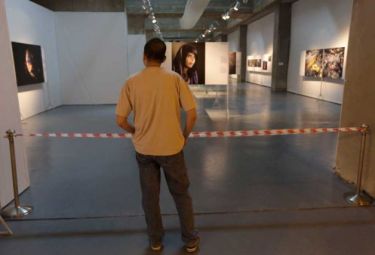 2) The chaos of Roumieh prison: 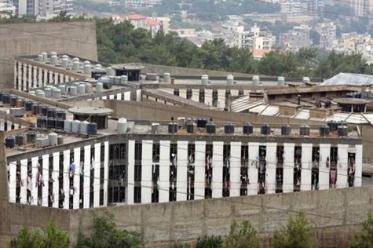 Eat It. Lick It. Snort It. Fuck It. Abolish it.

4) Racist policies of Lebanese resorts (such as Sporting Club):

5) Politicians who divide, not unite: 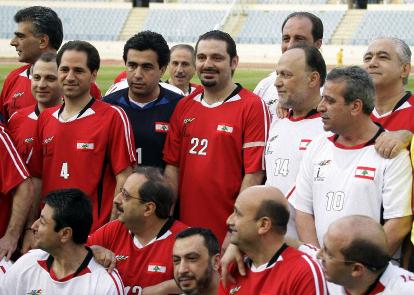 Such as Bechara el Raii, who is a gay hit, mind you. 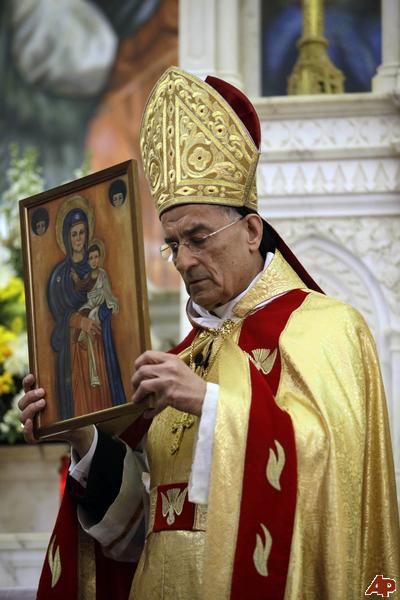 So two gay men were having sex in an abandoned building in Sessine? That doesn’t justify the way they were treated in this incident. 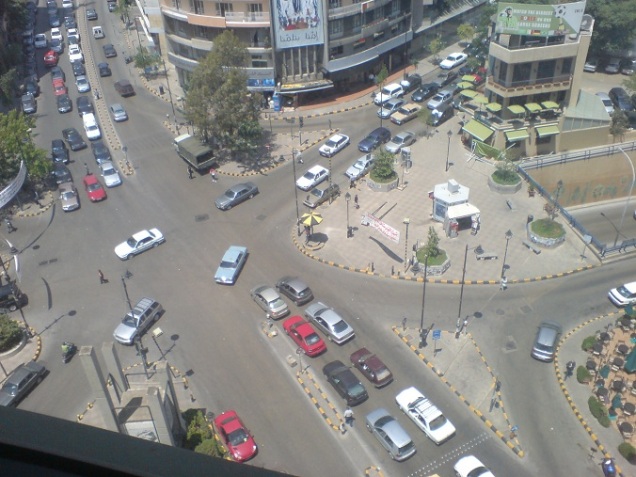 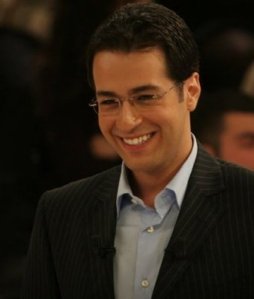 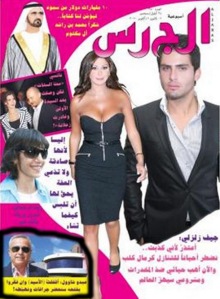 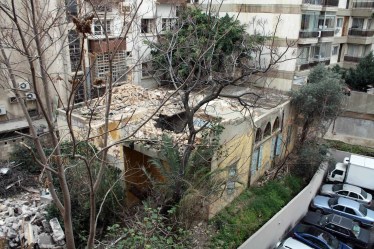 11) People acting above the Law (such as Ketermaya incident):

Ketermaya villagers drag a rape suspect out of the police car, murder him on the street & hang him on an electricity pole. 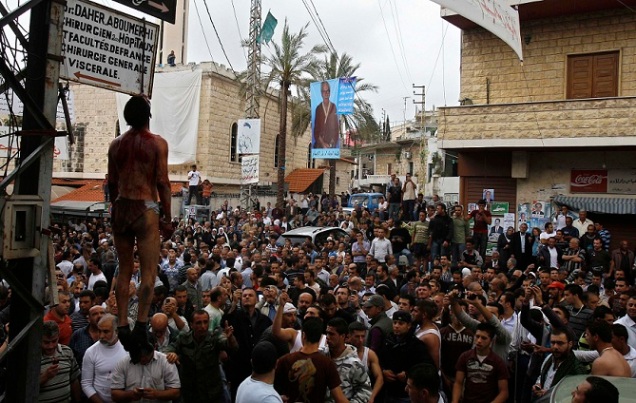 ps: wrote this post listening to Born This Way. Suck on that, censors!